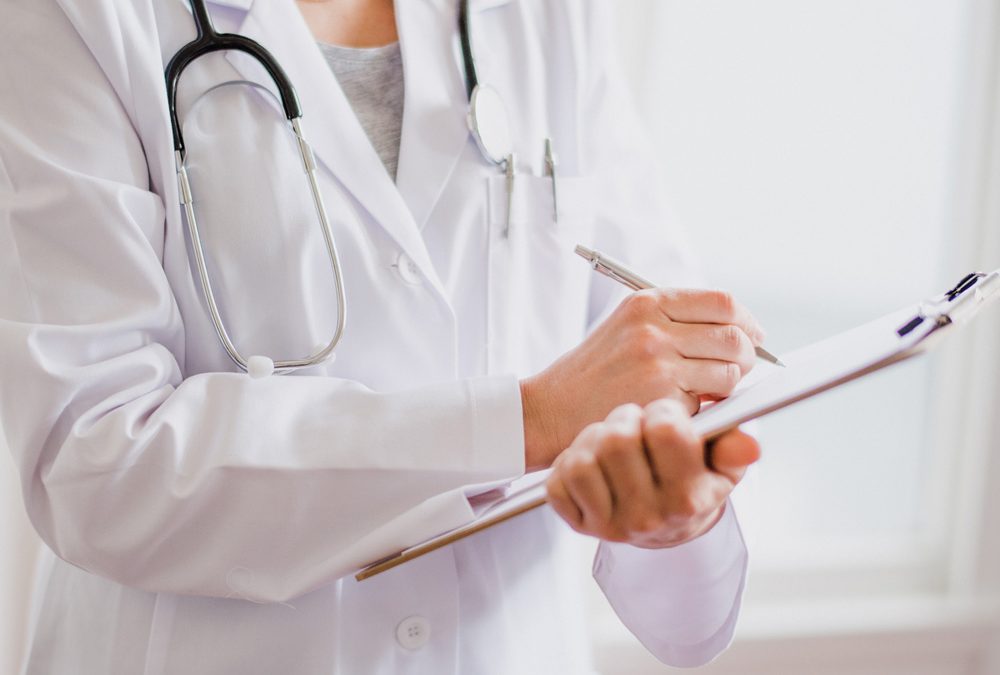 Another example of the extreme and unsustainable pressure South West (Emergency) Ambulance Service foundation Trust and the A&E Department at Gloucestershire Royal Hospital are under.

By the early afternoon he was in a lot of pain, so his wife rang 111. Since his injuries didn’t appear to be “life or limb threatening” (in NHS terms that means “not an emergency”), they told her the ambulance wouldn’t be able to get to him “for a couple of hours”. In the end they had to wait for five and a half hours for the emergency ambulance. When the ambulance eventually arrived, in the early evening, over twelve hours after his original fall. Although it was still before 8pm, they told him they couldn’t take him to Cheltenham General Hospital because “Cheltenham no longer takes (orthopaedic) trauma patients”.

The ambulance arrived at Gloucestershire Royal Hospital A&E Department before 8pm. After an initial triage the patient was sent for an x-ray. He was put on a trolley in the corridor outside A&E, but had to wait for four hours, until late evening, before he was x-rayed!  It was then discovered, as well as the very severe gash on his leg, which since appears to have become infected, he had also fractured his pelvis!

He was left on a trolley in a corridor outside A&E for another fourteen hours before they eventually found a bed for him on a ward, more than twenty-four hours after his wife had first telephoned 999. During that time NO-ONE asked him if he needed a drink, or to go to the toilet, or if he needed any painkillers.

The patient stresses, he does not blame any of the staff. They were all obviously working extremely hard under impossible pressure. This is a systemic problem.  As several examples reported to REACH recently, the management of patients on trolleys in A&E waiting for treatment is a shambles. These are the conditions patients at the Royal Worcestershire Hospital have died in. It is only a matter of time before this happens in Gloucestershire unless the Hospital Trust gets a grip.

A broken pelvis cannot be operated on, so he was held in Gloucestershire Royal until the following afternoon while the Hospital looked for a bed for him in one of the seven Community Hospitals in the County. The staff said the nearest Community Hospital, Tewkesbury, never had any spare beds since the old 48 bed hospital was replaced by a new 20 bed hospital.

He was eventually discharged to Cirencester Hospital, where he stayed for another eight days before being discharged home. Once again, he says he couldn’t fault the staff or the clinical treatment he received in Cirencester, especially from the Physiotherapists.

He was originally supposed to be discharged mid-afternoon, but by the time all the medications he needed had been dispensed and one of the private, Non-Emergency Passenger Transport Service ambulances had been arranged, he wasn’t discharged until late afternoon, nearly ten days after his original accident.