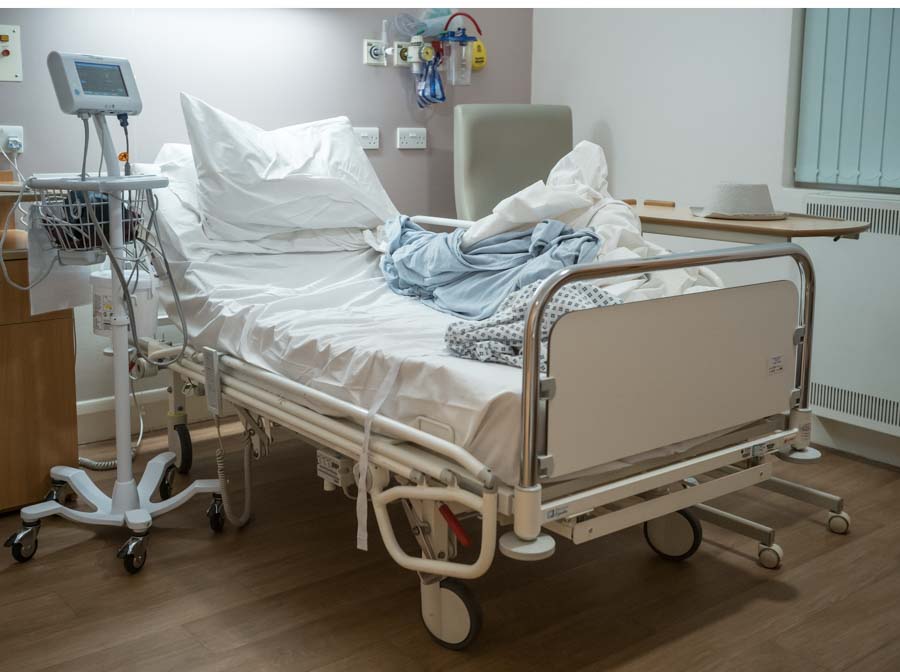 In the week commencing 2nd December an older woman in Cheltenham suffered a fall. An emergency ambulance was called, but because it was after 8pm, she wasn’t taken to A&E in her nearest hospital in Cheltenham, but to Gloucestershire Royal Hospital in Gloucester. Her son followed her to hospital in his own car. The A&E Department was, as a usual, very busy, which meant she had to wait six hours for a CT scan to check whether she had any broken bones. The results of that scan were not available until after 8am the following morning! They eventually left the hospital a couple of hours later, nearly twelve hours after they had arrived. Her son managed to park on the road, otherwise the cost of parking at the Hospital can be seen below*.

This is ‘developing world medicine’ in one of the most developed economies in the world, which used to have a National Health Service the country was rightly proud of. This simply isn’t good enough.

The ambulance staff told them that night was “no different from any other night, with A&E permanently full and patients on trolleys stacked back to the entrance door all night”. This is not the fault of the staff in A&E, or the ambulance crews. This is happening in A&E Departments across the country. It is the result of persistent underfunding of the NHS and policy decisions taken by Hospital Trust’s managers and a continuing failure to train sufficient specialist Emergency Doctors and Nurses. She was offered a bed in the hospital, but told there wouldn’t be any beds available until later in the day, so she declined and her son took her home.

There are plans to enlarge the A&E Department in Gloucester, but this will take several years to complete and, even when it is complete, it will be built on part of the car park the emergency ambulances use to access the Department. It will not increase the capacity of the car park for people who drive themselves or others to hospital. It will also simply increase pressure on the bed capacity in the Hospital, especially if, as the Trust hopes, more trauma patients are treated in Gloucestershire Royal Hospital, rather than having to be taken out of county for A&E treatment.

At least during the day (8am to 8pm), when A&E in Gloucester gets too busy, emergency ambulances, especially from North, East and South Gloucestershire, can be diverted to Cheltenham rather than Bristol, Banbury or Warwick. It is madness for the Hospital Trust even to have been contemplating downgrading A&E in Cheltenham to an Urgent Treatment Centre, not capable of treating emergency patients.