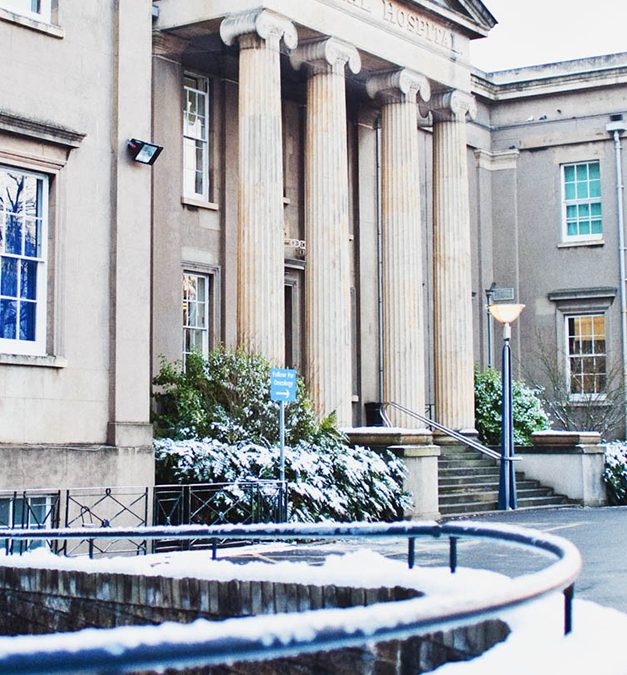 REACH believes the ‘Fit for the Future’ consultation was deeply flawed because it only presented the public with a very one-sided view of the argument. It did not provide adequate opportunities for alternative or opposing views to be presented to the public.

If One Gloucestershire and the Hospital Trust had been so confident of the logic of their proposals they would not have provided such a one-sided public consultation in which legitimate opposition was effectively excluded from the main public consultation.

Although REACH did an excellent job of informing the public of some of the negative consequences of some of the proposed changes, on an absolutely minimal budget compared to the huge spending on the public consultation by One Gloucestershire and the Hospital Trust.

This was not entirely due to the pandemic, but it was certainly one of the major issues of attempting to hold a major public consultation in the middle of a pandemic!

The other and far more important issue (raised by the pandemic) is it is now very obvious the NHS was ill-prepared for a pandemic on this scale, with insufficient bed capacity and insufficient Intensive Care Capacity.

The proposed changes were determined in 2018/19 BEFORE the pandemic. The proposals took no account of what has been has been learnt from the pandemic and include no provisions for pandemic-proofing Gloucestershire Hospitals. The ability to separate the ‘Green’ (Covid-free) and Emergency ‘Red/Blue’ (Emergency & Covid) hospitals was one of the advantages Gloucestershire Hospitals had, but this was only possible because Cheltenham was still a fully functioning District General Hospital (not a ‘Specialist Hospital’), with all the Intensive Care and Acute Medical facilities necessary. It had not been downgraded to a ‘day-case’, (minor) elective surgery hospital only and still had its own major specialisms and inpatient capacity (for Oncology/Cancer, Urology and Cardiovascular surgery).

The Citizens’ Jury assessment of the public consultation process

For a public consultation to be considered satisfactory, one would expect an overwhelming proportion of those appointed to objectively assess the effectiveness of the process should have overall confidence in the process, whatever they think of the outcome.

In this instance only 38.89% of the Citizens’ Jurors were ‘fairly’, or ‘very confident’ in the process! Exactly the same proportion were ‘Not that confident’, or ‘Not at all confident’ and 22.22% were ‘neutral’, or undecided. This is hardly a ringing endorsement of the process, regardless of the outcome.

* NOTE – REACH were allocated a 3 minute slot to present