REACH launch their Fit for the Future Survey 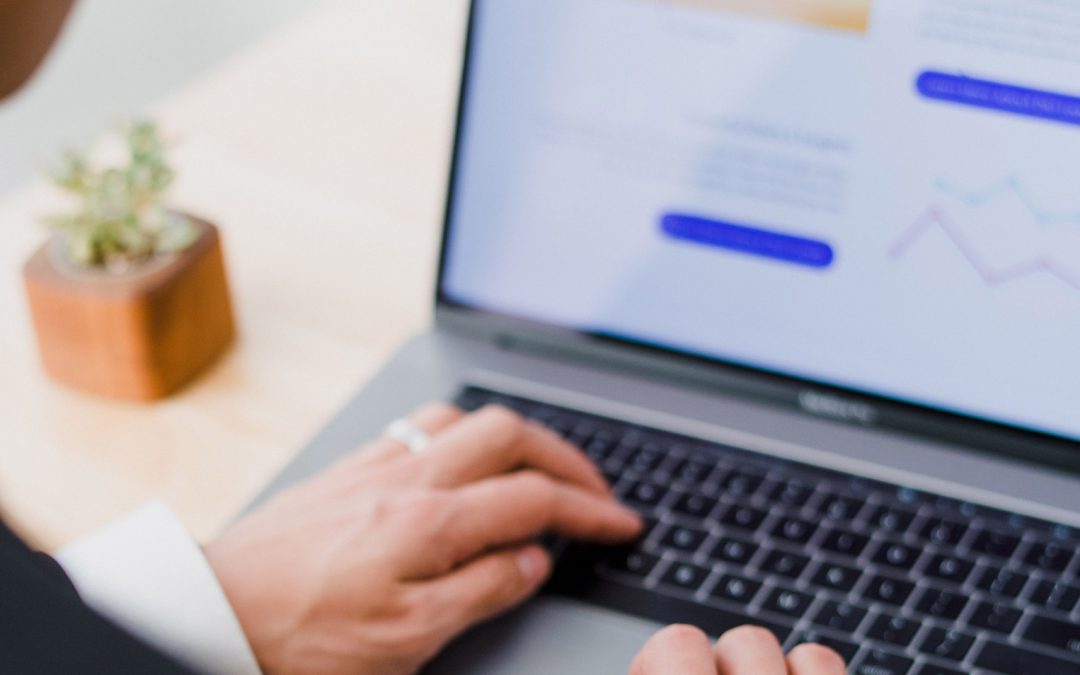 REACH are concerned that the One Gloucestershire Fit for the Future survey that forms part of the consultation has been constructed in such a manner that the results can be used to justify a decision that the respondents would not have supported. Because of this REACH have chosen to launch their own survey, to gather the real preferences of those local people in Gloucestershire and surrounding areas, who will be affected by these proposals. This survey can be found here.

Michael Ratcliffe MBE, Chairman of REACH commented on the launch of the survey.

“We believe it is vital that the public can actively engage in this consultation. We are not convinced that the One Gloucestershire survey enables the public to express clear responses to some of the key points, which is why we have chosen to produce our own Fit for the Future survey.

“We would encourage as many people as possible to take part in our survey and allow their views to be heard. We will be making the results of this survey public and will be sharing them with One Gloucestershire. To help the general public understand some of the fairly complex issues involved we have also produced a non medical persons’ guide (link to this is below) to some of the key points”.