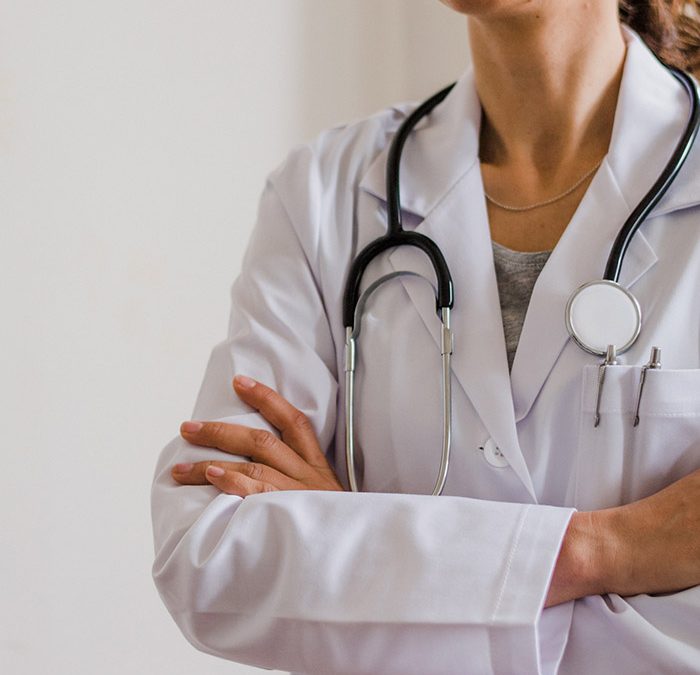 Following the launch by One Gloucestershire last month of their “Fit for the Future” document, REACH (Restoring Emergency and Accident at Cheltenham General Hospital) has studied and considered the document in some detail and has now issued a response to the consultation – REACH FFTF response November 2020

They have created the concept of “Centres of Excellence”. This concept is essentially centralisation of a particular specialty or service on either the GRH or CGH site, meaning that that service would no longer be available in the other hospital. Whilst the hospital has suggested that this would provide “excellent” care, there is little to suggest that the quality of care in the current configuration is anything other than good or excellent.

Whilst the centralisation of any particular specialty might improve the quality of care slightly, such a reorganisation would also inevitably mean that half of the County would need to travel further for this specialist care in each circumstance.

REACH are concerned that the One Gloucestershire Fit for the Future survey that forms part of the consultation has been constructed in such a manner that the results can be used to justify a decision that the respondents would not have supported. Because of this REACH have chosen to launch their own survey, to gather the real preferences of those local people in Gloucestershire and surrounding areas, who will be affected by these proposals. This survey will be launched imminently.

Michael Ratcliffe MBE, Chairman of REACH commented on the response to the consultation and the survey.

“Firstly we are delighted that the consultation does not include the Cheltenham A & E Department, as the Hospital Trust has confirmed that it is committed to re-opening Cheltenham General A & E after the pandemic. We would like to thank the general public for their support in our efforts on this vital front.

“We do however still have a number of very strong concerns about aspects of the proposal as they now stand. This is why we are engaging actively and constructively in this process and have provided such a detailed response. We also believe it is vital that the public can actively engage in this consultation. We are not convinced that the One Gloucestershire survey enables the public to express clear responses to some of the key points, which is why we have chosen to produce our own Fit for the Future survey.

“We would encourage as many people as possible to take part in our survey and allow their views to be heard. We will be making the results of this survey public and will be sharing them with One Gloucestershire. To help the general public understand some of the fairly complex issues involved we have also produced a non medical persons’ guide to some of the key points”.