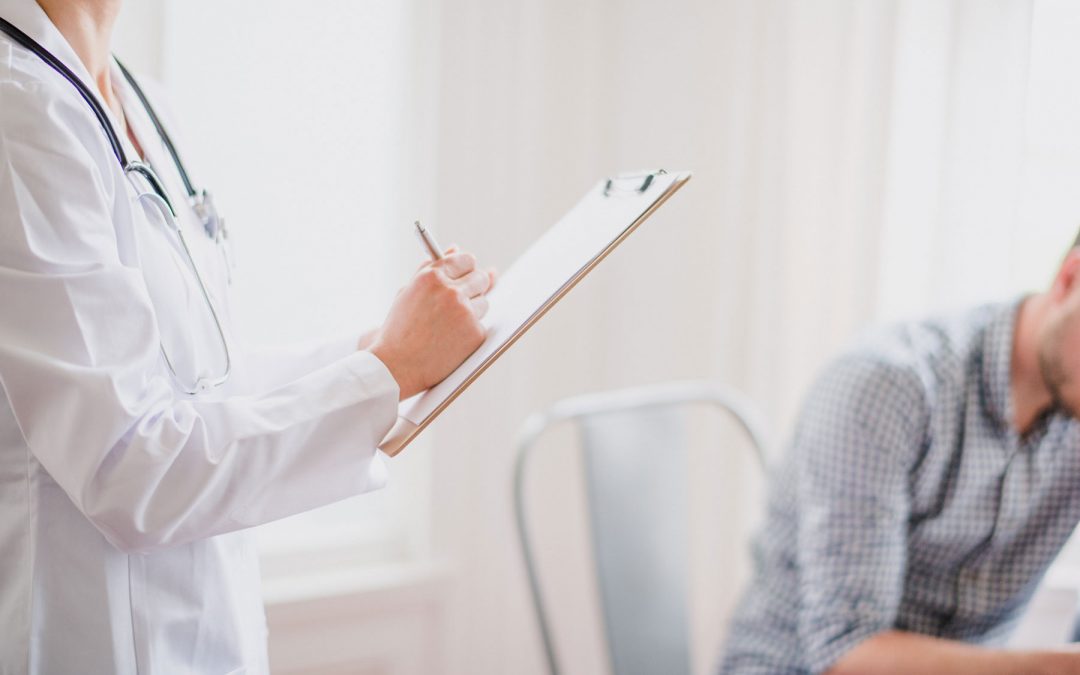 According to ‘Fit for the Future’ the ‘Outcome of Engagement Report’ would “form part of evidence by an independent Citizens’ Jury, made up of local people.  The Citizens’ Jury will be focusing on the subject of improving specialist hospital services (Accident, Emergency and Assessment Service, General Surgery and Image Guided Surgery) and developing centres of excellence.”

It subsequently transpired this was NOT what the Citizens’ Jury would be doing.  The main question the Citizens’ Jury seem expected to answer was “What is (most) important for the public to know about the (various proposals)…” in the ‘Fit for the Future’ document.  This was not made clear to REACH until eight days before we were scheduled to present to the Citizens’ Jury and after we were supposed to submit our slides for ‘vetting’!

The Citizens’ Jury process was heavily loaded in favour of the proposals being put forward by the Hospital Trust.  The Hospital Trust alone had a total of 2 hours 55 minutes (see below) to present its proposals.  Other Health Service professionals had 1 hour 45 minutes, One Gloucestershire, the NHS/Council Integrated Care Service putting forward the proposals and the County Council had 30 minutes each.  By contrast REACH and one local Councillor had only 15 minutes each.

Worse, REACH was not advised of the rescheduled date for the Citizens’ Jury until the day before Christmas.  REACH was requested “(to submit) your presentation for review by an independent oversight panel by 2 January.  The panel’s role is to check all witness slides for bias (apologies for the relatively short notice, we could not write to you until after the General Election was held);”  Quite apart from this being a totally unreasonable timeframe, the Citizens’ Jury CIC was commissioned by One Gloucestershire, one party to the engagement.  “He who pays the piper.”

Unfortunately REACH has so little confidence in the ‘openness or transparency’ of the process, with no indication as to who the “independent panel” was and no guarantee REACH’s case might not be ‘leaked’ to the Hospital Trust before the Citizens’ Jury hearing, we were not prepared to comply with this requirement to submit our slides for vetting.  That could have allowed the Hospital Trust to pre-empt the case REACH would be putting forward, when it presented to the Jury the day before REACH.  Consequently, REACH decided not to submit our presentation in advance, but submitted a hard copy of the full presentation for circulation to the Citizens’ Jurors on the day.

REACH’s slides, particularly the most technical, were prepared by a Hospital Consultant, with inputs from many other Hospital Consultants.  They contained a wealth of informed clinical opinion that differs from the Hospital Trust management’s position.  As a result of the time constraint of 15 minutes imposed on REACH, REACH had to limit its presentation to the 12 most general slides and omit many of the more technical slides.  Unfortunately the Citizens’ Jury, helped by Citizens’ Jury Facilitators voted not to see the slides REACH had not had time to present properly.

This further reinforces REACH’s lack of confidence in the sincerity of the whole Public Engagement process, including unfortunately, the Citizens’ Jury part of that process.

For and on behalf of REACH