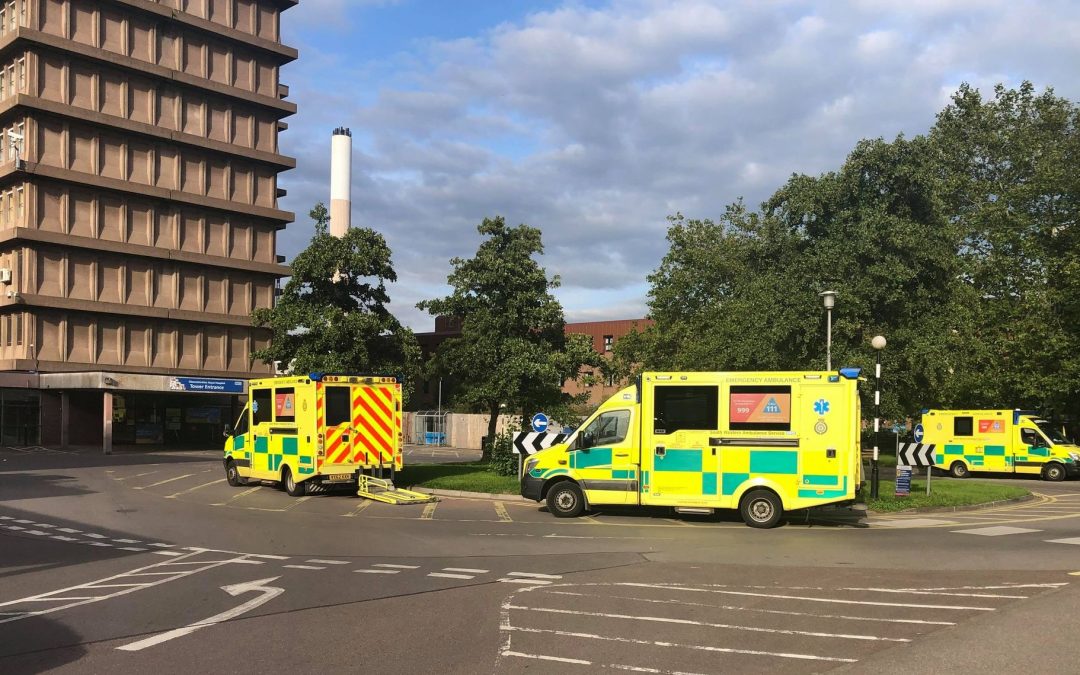 The Gloucestershire Hospitals NHS Foundation Trust yesterday (Thursday 03 September) scrapped the two week “Pit Stop” trial they only introduced two days previously. The trial had been intended to help turn ambulances round more quickly whereas it reportedly “made things worse all week”. You can read what we said in our blog to coincide with the launch of the trial here.

Sources have reported to REACH that there was “absolute carnage at Gloucestershire Royal Hospital.” At one point there were “five Emergency Ambulances unable to off load”. The waiting time for handover was reported as being in excess of 30 minutes.

REACH has always argued the A&E Department at GRH could not cope with all the emergency cases in Gloucestershire.